Living from the Grave Backwards 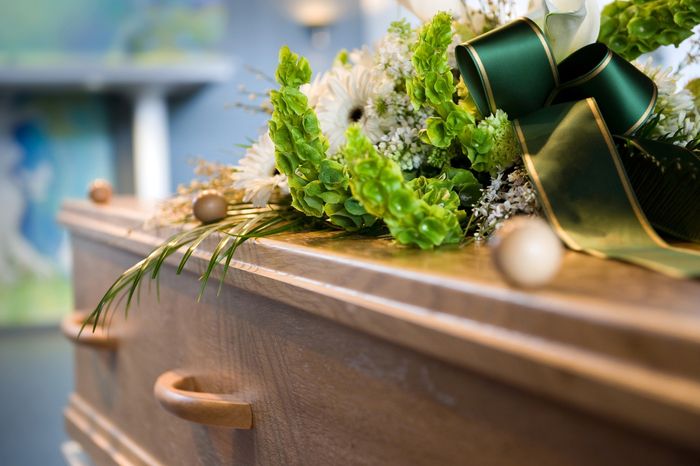 What will people say to your children and your family about you at the reception after your funeral? Now is the time to live what you would want them to say.

Let’s put it another way: What would you want to say if you had a chance to give a farewell speech before you die? Now is the time to write it—by the way you live day to day.

Older age, getting closer to the end, brings with it an acute perspective about what is and what is not important. Solomon lost this perspective at some point, and obviously missed the most important things:

Stop for a moment and picture you exclaiming this at your farewell speech.

I think I regret what I did not do or say much more.

But it has occurred to me, to avoid such regret, or at least to minimize it, perhaps I could think about my own grave, or my own farewell speech, and start to live backwards from there. This is not a pessimistic approach; it is a proactive approach.

My friend’s father, Bill, is a very nice man. He is a successful businessman, but maybe not the warmest man in the room. Nice, kind, not cold—just not particularly warm. I was around many times when Bill’s mother came around. She was invited to all the holidays, some birthdays, but fewer just-casual gatherings.

She was a tad abrasive, but Bill tolerated her, and was generally kind to her.

After his mother died, Bill uncharacteristically sobbed on and off for 3 days. He would be standing in the kitchen, drinking a breakfast cup of coffee, and suddenly he would break down in sobs.

He was not a neglectful son to his mother, just not a doting, loving son.

And now he was paying for it.

My friend Ford had two daughters. He would often brag on Sissie. Sissie was a model child. She made fine grades, was respectful to Ford, and loving. She was his pride and joy. But his daughter Maggie gave him fits for years. She was not just rebellious; she was a hellion. She ran away, she stole from Ford and his wife, and even his elderly mother. She cursed them all when confronted.

Ford died at a relatively young age. At his funeral, when the family entered from the side door, one daughter was controlled and together. The other was sobbing so hard her whole body shook. She could hardly walk she was so distraught, clinging on to her sister, her body racking with pain.

Which daughter do you think she was?

The young wayward daughter and the adult, not-doting son were both filled with regret and remorse. But this does not have to be you. You can affect this now. And now, by the way, is the only time you can affect it.

Solomon gave us a warning about this in his own “Farewell speech”:

Yet when I surveyed all that my hands had done and what I had toiled to achieve, everything was meaningless, a chasing after the wind; nothing was gained under the sun. (Ecc. 2:11)

I will not chase after the wind anymore. I do not want to stand over anymore graves, or contemplate my own, with any thoughts of regret and remorse. I plan to think about my farewell speech, and not write it now, but live it now.

I want to think about the eternal nature of everything I do, because now, right now as you read this, is the first minute of your eternity. And eternity is a long time. 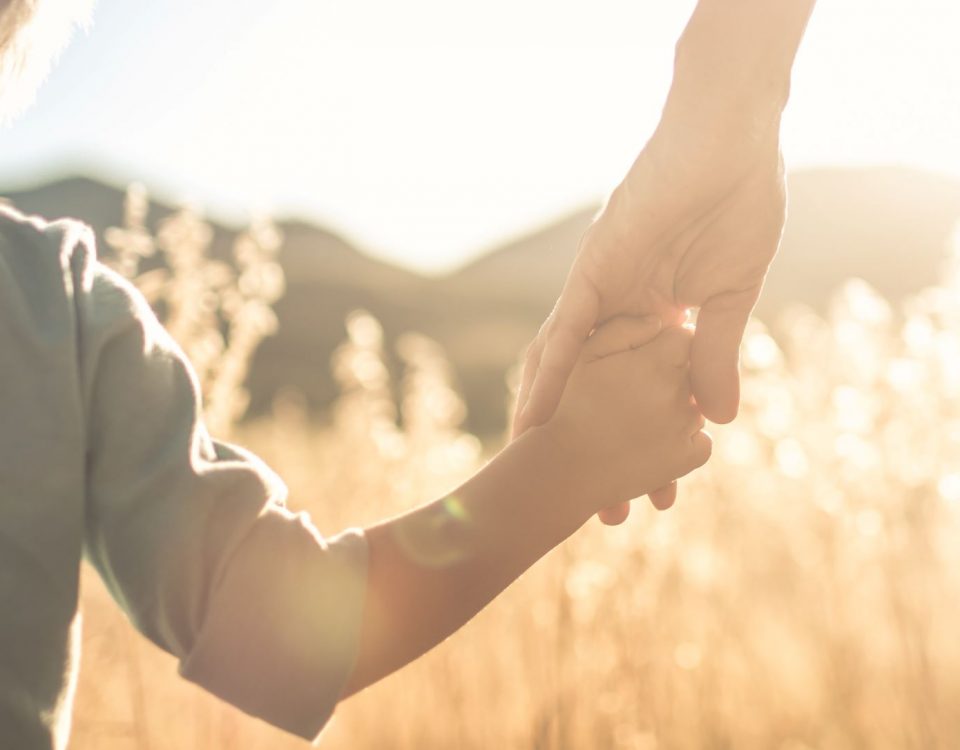