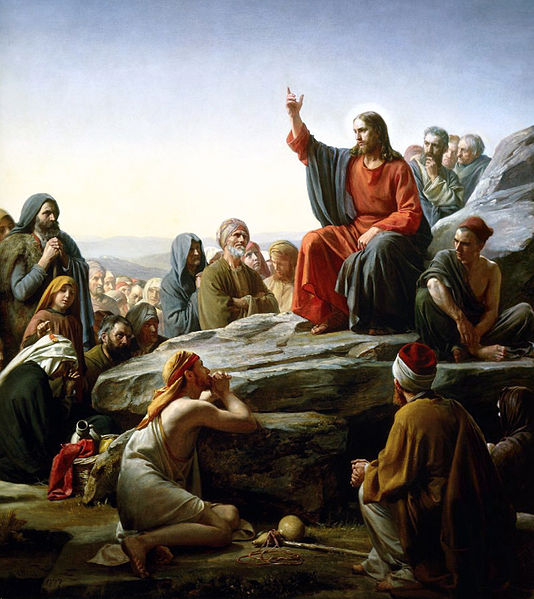 John always had a way of smiling when he talked, and he continued with something I had never heard Jesus actually say, but clearly John’s words were Jesus’ words, powered by the Spirit.

“Through him all things were made; without him nothing was made that has been made. In him was life, and that life was the light of all mankind. This life is lit up by the light that shines in the darkness, and the darkness has not overcome it.

“And this life that is the light of all mankind, this incredible life, was part of the Trinity before the beginning of time,” John continued, his own energy and confidence growing. “And Jesus, the Word, the Logos, the reason for, and the reason behind everything, came to this earth so we could live this life with him – this life he called ‘Life to the Full.’”

John’s smile was so big he was almost laughing with joy. “You are now a child of God, a family member!” he bellowed, “and with this comes the same love, joy and adoration the Trinity enjoyed before the creation of the world. Don’t you all want that?” The crowd responded with several Amen’s and Hallelujah’s.

I wanted to add a couple of thoughts, but John was on a roll, and I was not about to interrupt him.

“The true light that gives light to everyone was coming into the world, but the world did not recognize him. He came to that which was his own – us Jews – but his own did not receive him. Yet, and this is for all of you, my brothers and sisters, to all who did receive him, to those who placed their heart’s trust in him to be their Savior, he gave the right to become children of God— children born not of natural descent, nor of human decision or a husband’s will, but born of God.”

I could hear some of my fellow Jews in our new family of Believers asking each other, “What does he mean, ‘the right to become children of God?’ We Jews are God’s chosen people. We were born children of God.”

I thought to myself, but this is exactly what Jesus meant when he told Nicodemus that he had to be born again. No one is born a child of God – no one. We have to be reborn into God’s family. I know this surprises many of my fellow Jews, but I have also encountered this sort of bewilderment from Gentiles and Jews alike over the years.

“I thought your scriptures say God created us, and God loves us perfectly, even while in the womb?” so many have said to me. To which I reply, “Yes, he does love you perfectly, and yes he did knit you in your mother’s womb. But you are not born his child. You are born in his love, but not in his family. Your sinful nature prevents that. That is why he sent his son to sacrifice himself, so when you surrender to Jesus, you become a child of the Father. He did this precisely because he does indeed love you so much.”

So, just a moment ago when John said: “children born not of natural descent,” he meant that just because your parents are Christians doesn’t make you one. And when he said, “nor of a human decision,” he meant we can’t just make a mental and logical decision to be saved; we have to surrender from the heart. We must be born again, with a spiritual birth into the family of the Father.

John took a deep breath and concluded with, “The Word became flesh and made his dwelling among us. We have seen his glory, and what a glory it is! – the glory of the one and only Son, who came from the Father, full of his amazing grace and his life-giving truth.” 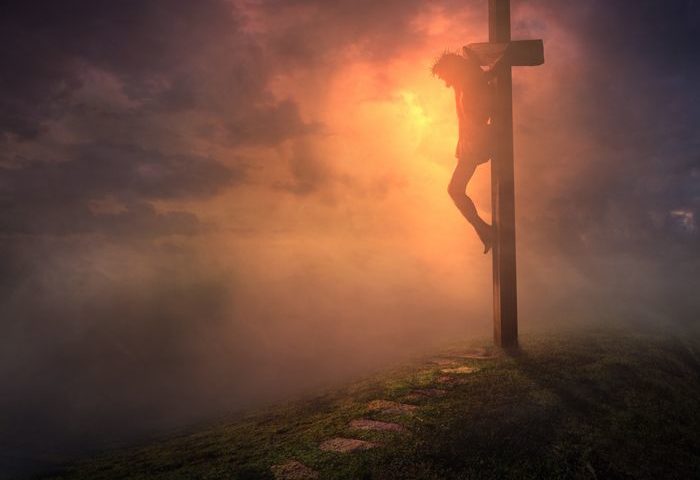 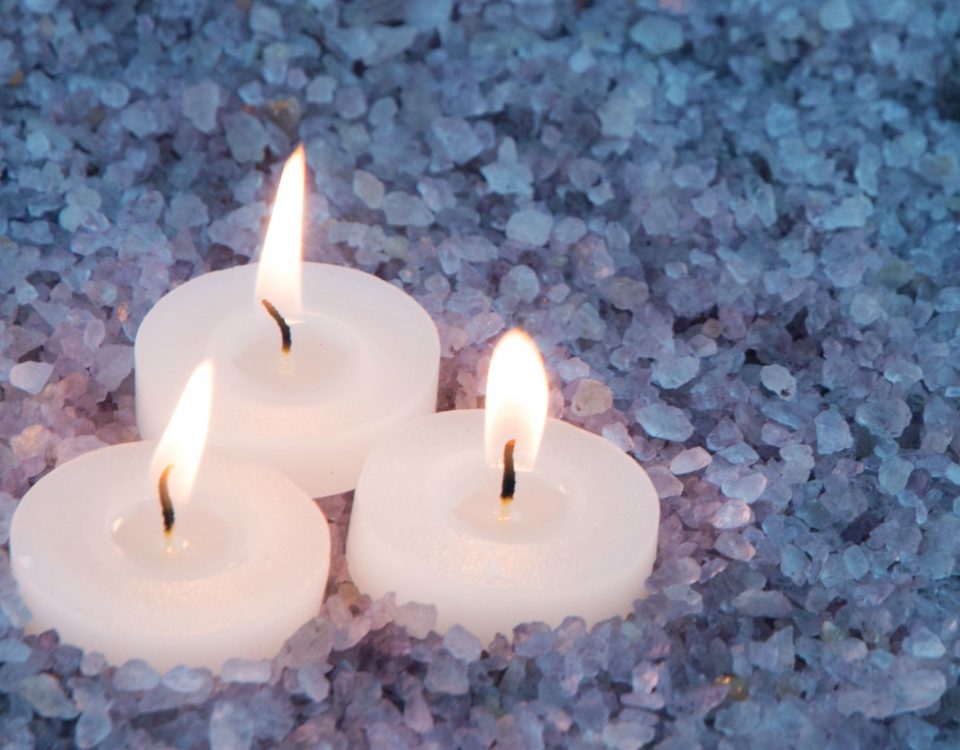 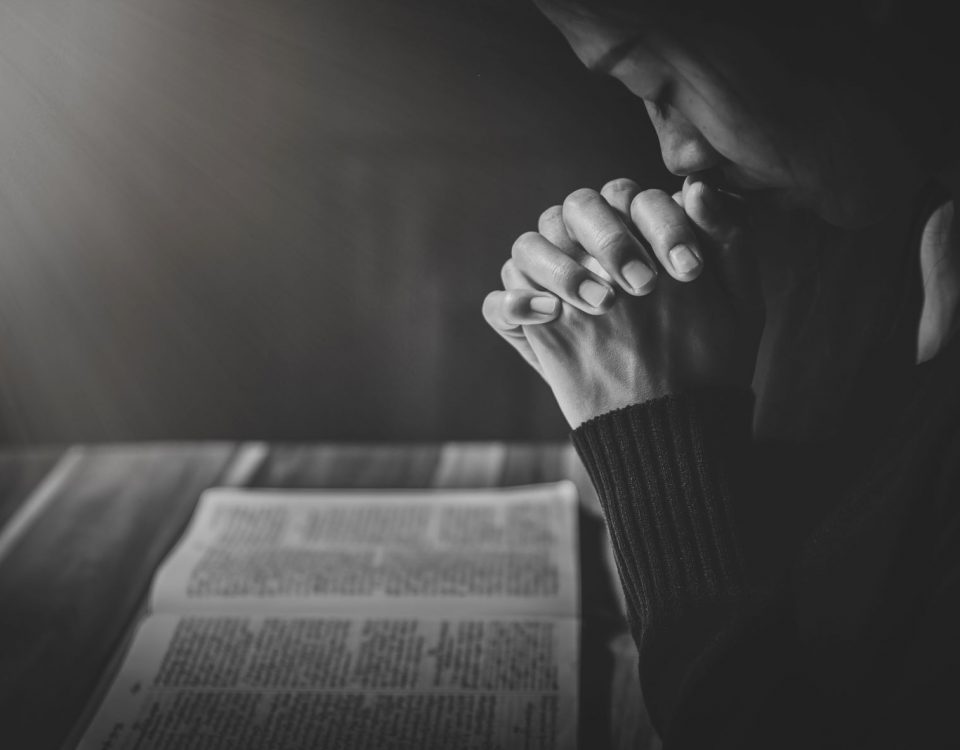