C.S. Lewis and J.R.R. Tolkien were close friends, both with absolutely brilliant minds, and the ability to make seemingly complicated theology very simple. Lewis famously observed, “Jesus is either who he said he is, or he is a liar or a lunatic. He did not leave us any other options. He did not intend to.” 1

When I was reading Mere Christianity in June of 1995 and came to this statement, the Light came on, and my life changed forever. I did not realize it at the time, but I was born again. I remember thinking, with sudden and total clarity, “It is true! Jesus did walk on this earth, and he was God incarnate. He was the Son of God, and I must change everything about my life and pursue him with everything I have.”

J.R.R. Tolkien, as he was seeking to convince Lewis to take Christianity seriously, stated, “Christianity is either of ultimate importance, or it is not important at all. But one thing it is never, and can never be, is kind of important.”2

What are you doing here?

If he is who he said he is, then what am I doing here?

You see, if Jesus is who he said he is, then his question to his followers is piercing, troubling and hopefully convicting to us:

“Well, Jesus, you’re just … kind of … important to me. I have many other things competing for that top spot of importance.”

“I really do not believe what you say, Jesus. Oh, I believe in you; but not your promises.”

Or perhaps what most will have to say on that fateful day, standing before Jesus:

“I didn’t realize it back then, Jesus, Son of God, but I guess I did not really care. Obviously you just were not that important to me.”

Jesus deserves your all, your very best, your total commitment, your complete focus. He understands you have a life full of spinning plates, and yet he calls you to,

“But seek first his kingdom and his righteousness, and all these things will be given to you as well.” (Matthew 6:33)

If you want Lewis’ actual words:

I am trying here to prevent anyone saying the really foolish thing that people often say about Him: I’m ready to accept Jesus as a great moral teacher, but I don’t accept his claim to be God.

That is the one thing we must not say. A man who was merely a man and said the sort of things Jesus said would not be a great moral teacher. He would either be a lunatic — on the level with the man who says he is a poached egg — or else he would be the Devil of Hell.

You must make your choice. Either this man was, and is, the Son of God, or else a madman or something worse. You can shut him up for a fool, you can spit at him and kill him as a demon or you can fall at his feet and call him Lord and God, but let us not come with any patronizing nonsense about his being a great human teacher. He has not left that open to us. He did not intend to.— C.S. Lewis Mere Christianity 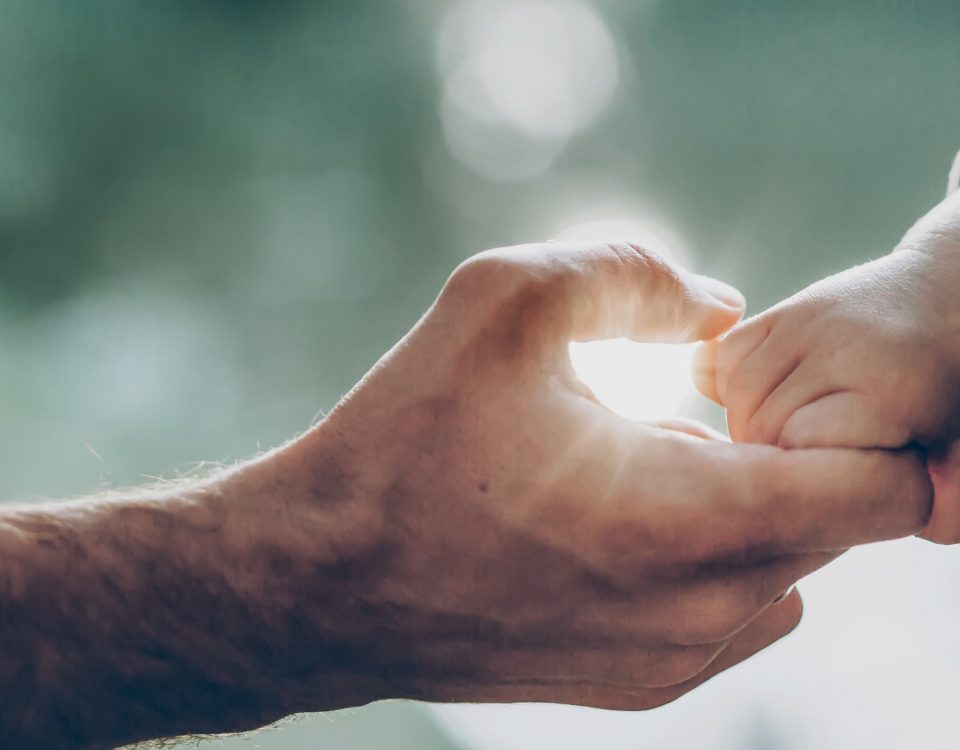 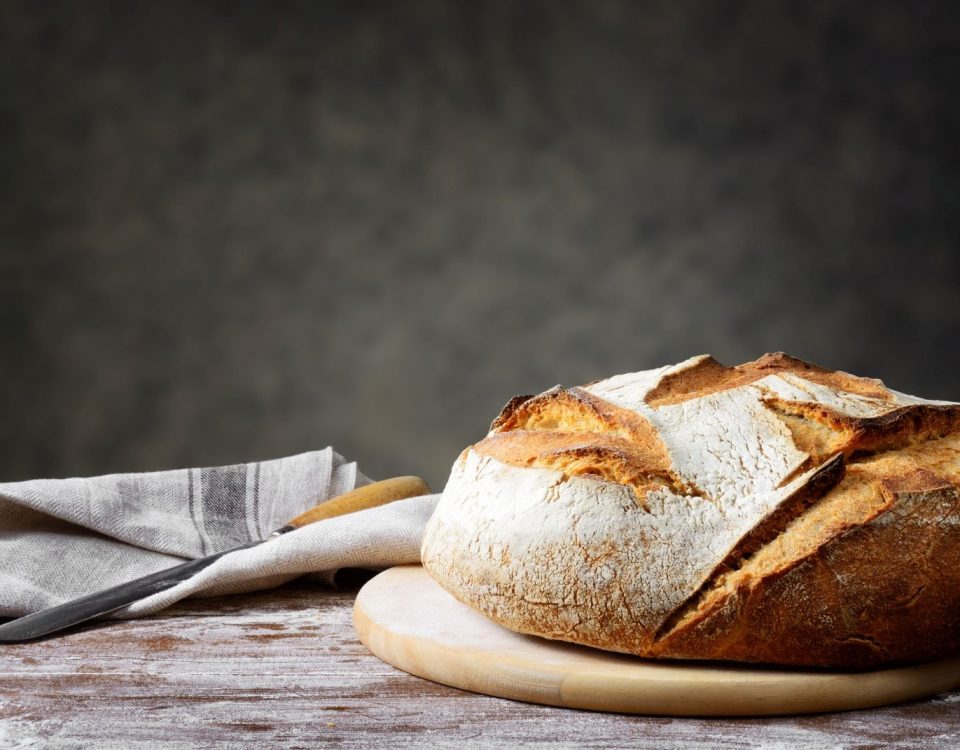