As Jesus transitions from his Beatitudes into the depth of the Sermon on the Mount, he makes a declaration:

What jumps out at me is his statement of fact: “You are.” Not, “I want you to be.” Not, “I hope you will be.” Not, “Try to be.” No … “You are.” Jesus makes a similar declaration just before he ascends to be with the Father:

“… and you will be my witnesses in Jerusalem and in all Judea and Samaria, and to the ends of the earth. ” (Acts 1:8)

We must conclude that if we are Christians, if we profess to follow Jesus as our Lord and Savior, then we have no choice: we are salt and we are light, and we are his witnesses. The unresolved questions are, “Are we salty or bland? Are we a bright light or a dim light? And therefore, are we good, positive witnesses for Jesus, or not?

To help you think about how you might answer this question, let me pose three others:

If I told you Joe Jones was a great running back for his football team, what “evidence” would I present to make my case? The short answer: his statistics – his yards per carry, his average yards per game, his total yards. Perhaps his pass–catching stats.

But if I said he was a great teammate, the evidence would take on a different nature, wouldn’t it? Now the answer would not be so much about his stats, but about who he is as a person, and as a teammate – his salt and light.

The evidence now would be more like: He makes everyone around him better. He encourages his teammates. He is selfless. He is a leader, yes, but also a servant leader. He loves his teammates, and they know it. He is always ready to help. He excels in adversity.

Which would you prefer?

But what if I said Joe Jones was a great quarterback? How does this change the evidence? Think about that for a moment. Of course his stats would be important. If he is indeed a great QB, then he will have great stats. But it would not stop there, would it? A great QB would also exhibit the other qualities we listed for a great teammate.

Now let’s revisit your answer as to what evidence could be presented to convict you of being a Christian, someone who is salt and light. Would you want it to be about your stats? Would you present your resume of activities: Church, community, and all that? Imagine sitting in the witness stand and the evidence is all, and only,   about your activities. Would you feel comfortable?

Or might you recall Jesus’ response to the people who presented him with their stats, their resumes of good deeds?

“Many will say to me on that day, ‘Lord, Lord, did we not prophesy in your name and in your name drive out demons and in your name perform many miracles?’ 23 Then I will tell them plainly, ‘I never knew you. Away from me, you evildoers!’ (Matthew 7:22-23)

I want to be salt and light for Jesus because of who he is – my Lord and Savior, and my best friend – and what he has done for me. I can never repay him, nor can I earn all the love and grace he has lavished on me. I cannot earn it, but I can return it.

I want to ‘do’ all I can for Jesus and his kingdom, but even more so I want to ‘be’ Jesus’ great teammate.

Next Week: What does being salt and light look like? 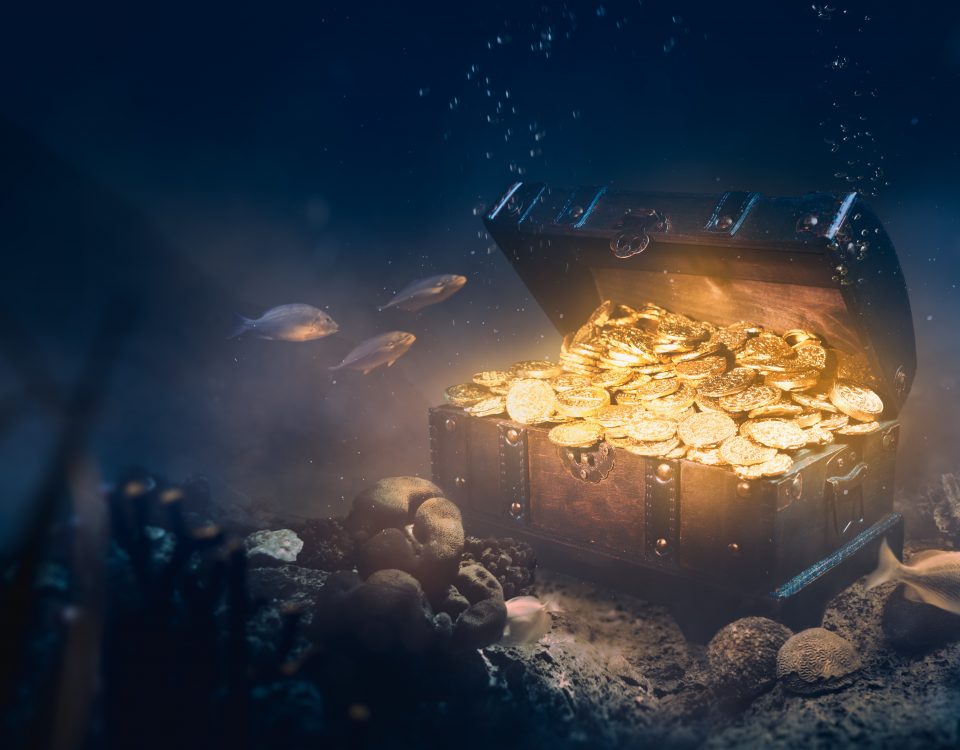 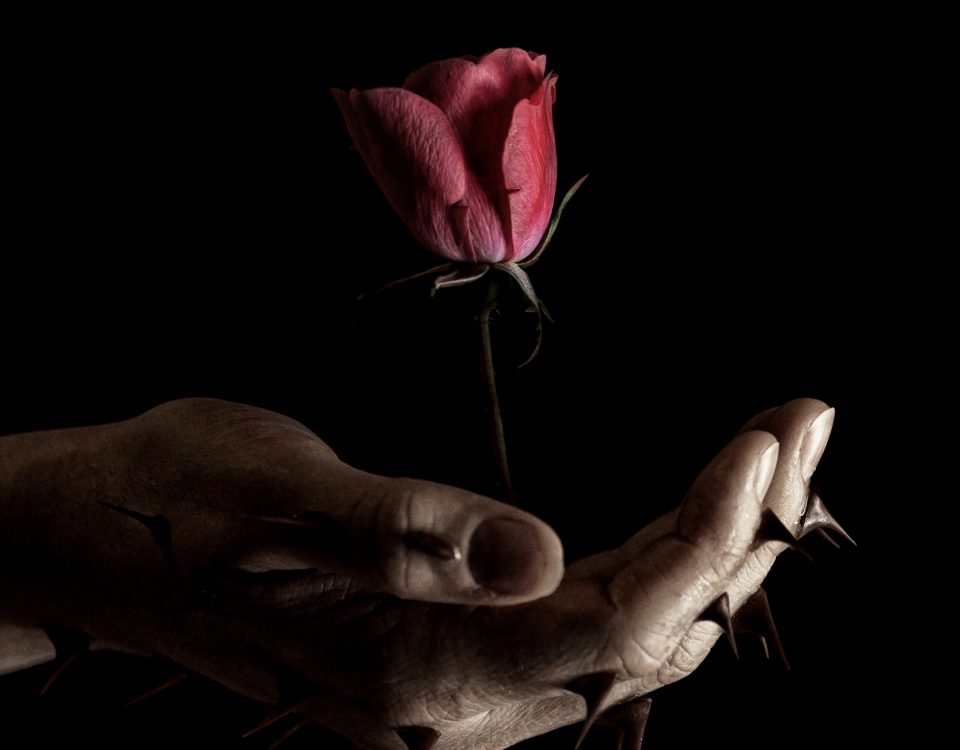